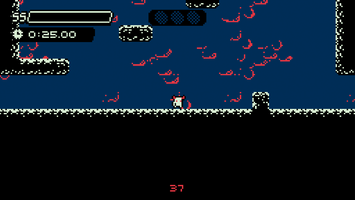 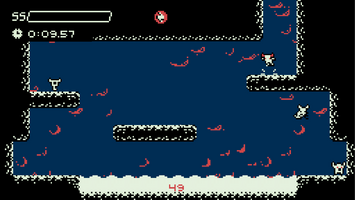 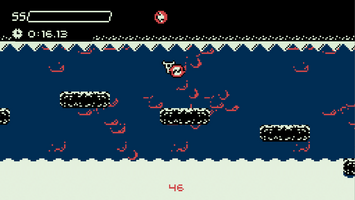 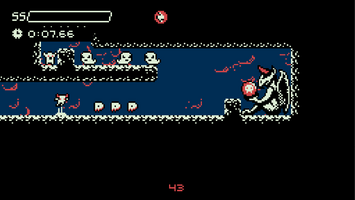 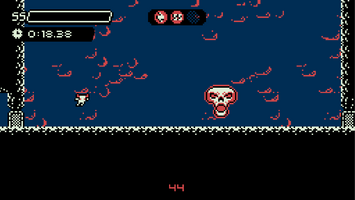 Hey! It's been a long time since our last devlog entry, however all this time we have been working really hard on Jumper Jon!

Today we are happy to share that Story Mode Demo is finally available. 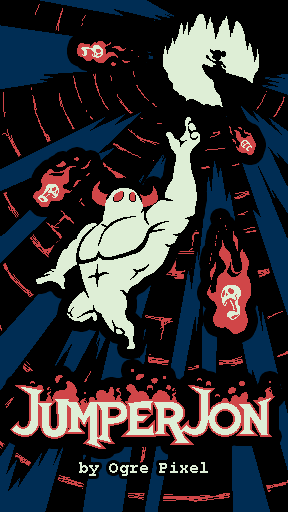 We decided to take apart the Level Editor as the main tool here in order to introduce Jumper Jon as a game now. Level Editor is still there but the main feature is the Story Mode now.

So what has changed since then? A lot, here is a quick update:

So far this is still an experiment, we are flying tomorrow to GDC and want to show it there and see what they think about it, so that's why demo is not 100% polished yet, however it can be fully played =)

Explore the Hell and reach the lovely Jane! You just have 30 seconds!